A while ago I stumbled across a picture of a spectacular pie hit I had already seen several times in the past. 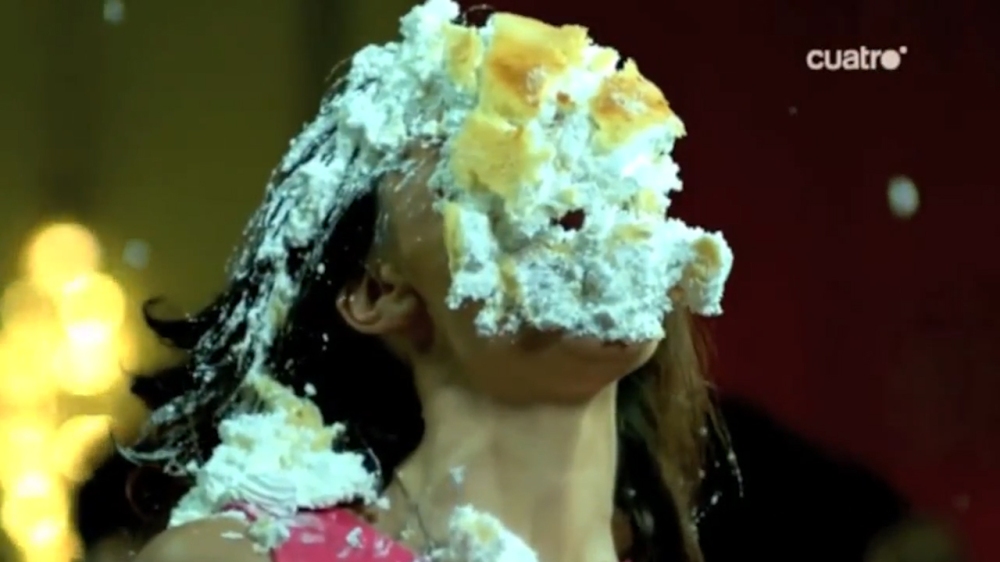 So I got curious and I did a little research that I wanted to share with you.

It somehow looked like a video still but I wasn’t aware of having seen that video yet nor did I know which gorgeous lady might have been the recepient of that pie.   My online research lead me to several more images, a few videos and also to the lady that was pied. Her name is Marta Fernandez a Moderator and Actress from Spain. 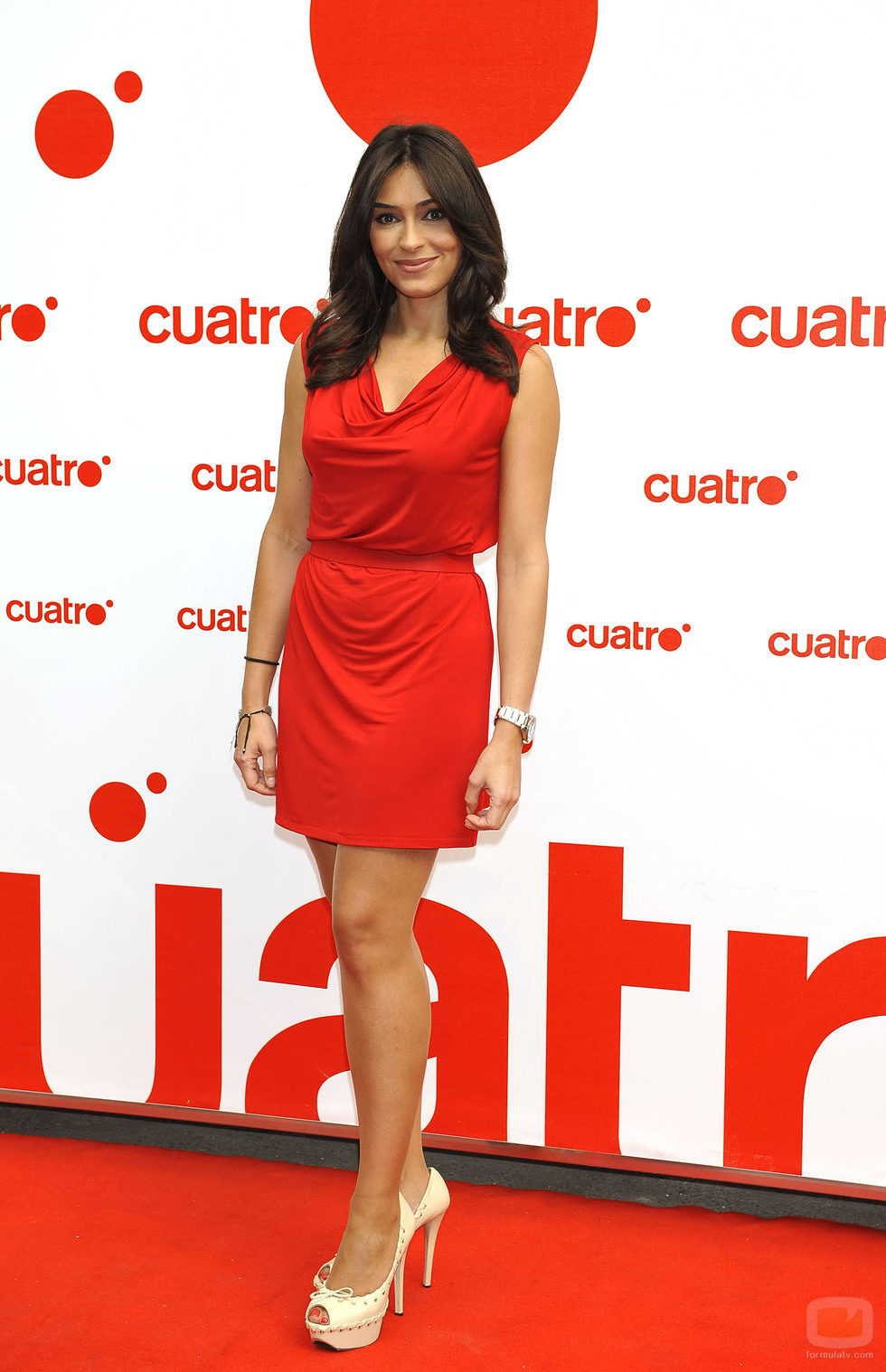 After finding out her name I also found an old thread on the UMD started by noise back in 2011. However the video that has been linked in the post seems to be gone. Since the thread is closed I try to answer some questions from it here.  The band from the original clip is called Dr. Pintagu. Not sure if she ever moderated a game show with pies. This shoot was part of a coca cola campaing back in 2011. The takes from a behind the scenes video as well as the stills I found from the set at least indicate she has been hit two times. But given the unpredictable nature of pie hits she likely might have endured a bit more than two hits 😉

I aggregated what I found into a little video and also added  a few stills I discovered from the shoot. Enjoy! 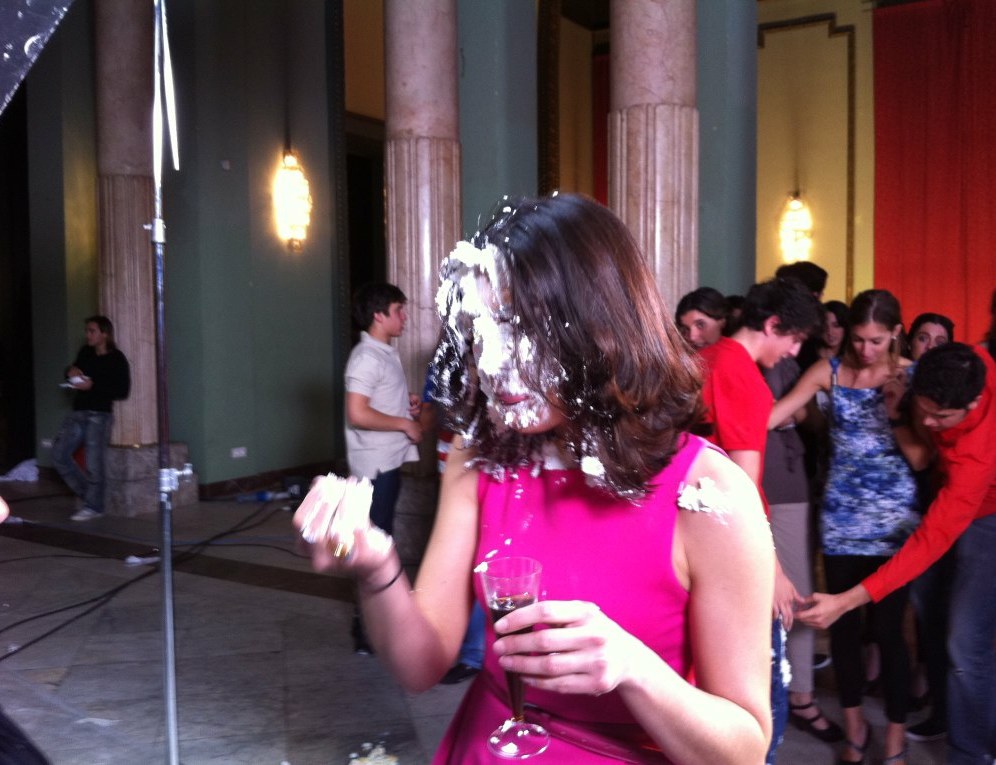 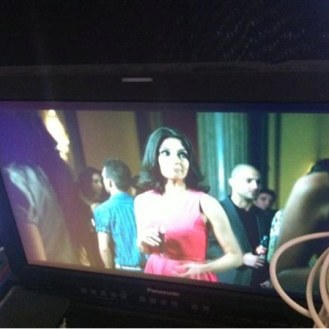